I have recently had the opportunity to revisit the medieval church of  Old St Pancras to help out with the music for the main Sunday service there. This was a rather nostalgic visit since I was organist there immediately after my days as a post-graduate organ student at the Royal Academy of Music (1980-81), and I subsequently taught for a while at the parish school.

Old St Pancras church is modest in scale, comprising just an unaisled nave and chancel with a 19th-century tower on the south side. The history of Old St Pancras church is well documented, dating from at least Saxon times while some would claim that the site dates back to the days of the Roman occupation. Images and maps showing the building in its setting are plentiful. 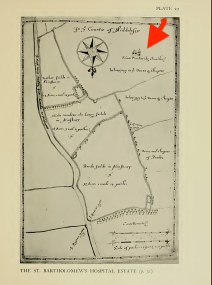 A 16th-century plan of the estate of St Bartholomew’s Hospital, London, showing Old St Pancras Church and its surroundings. Source: Survey of London. 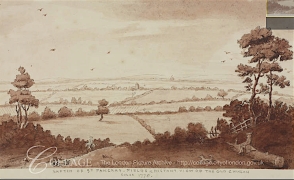 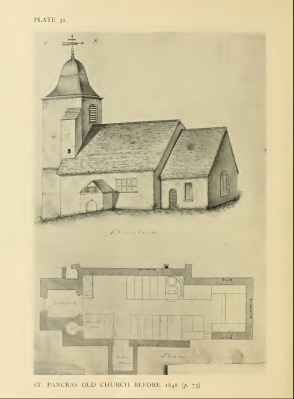 There was a major rebuilding project in 1848 by the partnership of Alexander D. Gough (1804–71) and Robert Lewis Roumieu (1814–77). At this time, when the  old tower was relocated and redesigned, END_OF_DOCUMENT_TOKEN_TO_BE_REPLACED