Last Saturday, at St Botolph’s-without-Aldgate church in central London, I attended the Annual General Meeting of the Organ Club. The church building is home to what is considered to be  England’s oldest parish-church pipe organ still in its original position with most of its original insides still present. 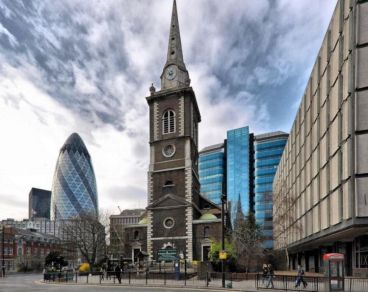 The church building is named after an East Anglian saint who died in 680 and it is located at the site of a former entrance gate to the City of London, the Aldgate (removed 1761). A church building here was already in existence here by 1115. It was substantially rebuilt during the sixteenth century and survived the Great Fire of London (1665). 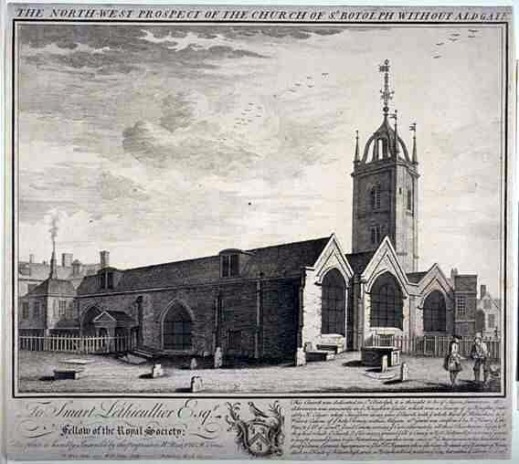 The present church building dates from 1741-45 and was built to the designs of John Dance the Elder (1695–1768) who re-aligned the building from its former east-west axis to a north-south one.

The church of St. Botolph-without-Aldgate, c.1850 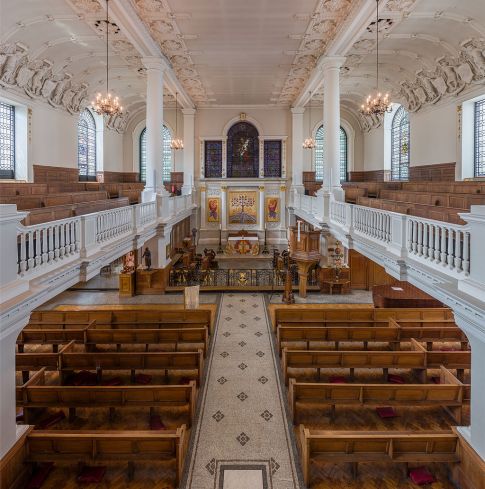 The area covered by the parish of St Botolph straddles an administrative border that separates the City of London from the London Borough of Tower Hamlets.

The location of the parish of St Botolph-without-Aldgate, shown on the 1741-5 map of London by John Rocque 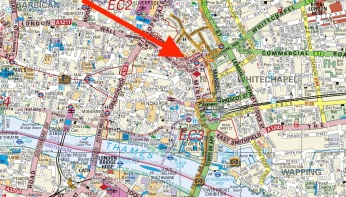 Present-day location of the church of St Botolph-without-Aldgate c.2017

Parish of St Botolph Aldgate, outlined in red, on the1741-5 map of London by John Rocque

From the later seventeenth century the parish came to be characterised by poverty, disease and poor housing with only a minority of wealthier inhabitants and was in receipt of substantial poor relief and a high level of charitable giving. As the City of London has developed so the resident population of the parish has dwindled significantly and now the parish is dominated by office blocks and riven by busy roads, but even so the church itself retains an air of calm within.

The keyboards of the organ in St Botolph-without-Aldgate, London, c.2010 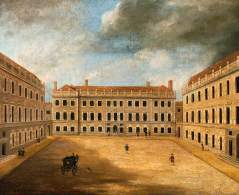 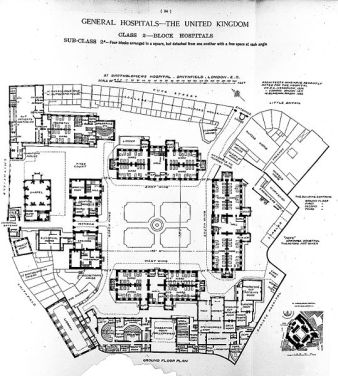 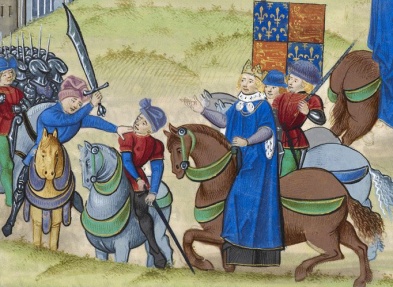 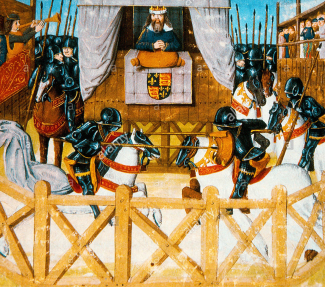 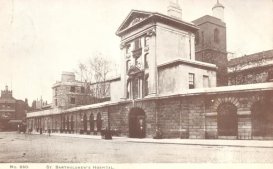 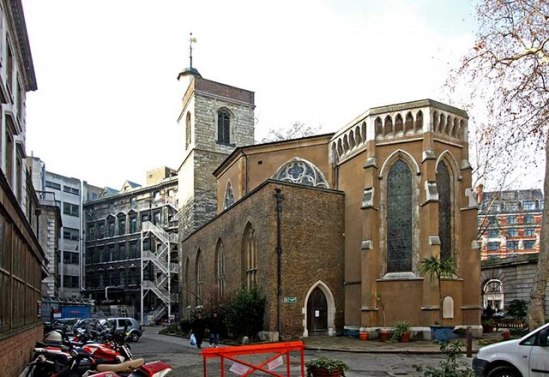 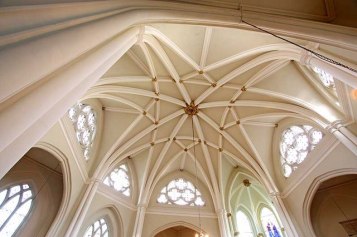 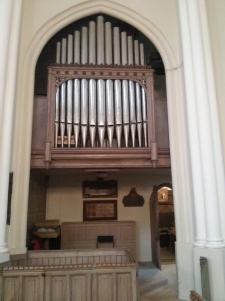